Best wishes for 2016 for you and your loved ones.

Wow, 2015 sure went by fast. I started this blog in November 2014 mainly as a try-out for myself to see if I could commit myself to regular posting of my kitchen experiments. Sacrifices had to be made (less binge-watching TV series and starting every meal 1 minute later because I need to take a picture), but with almost 80 posts under the belt, I think it worked out well.

It was also triggered by my new server that had an option for WordPress hosting. After about 50 posts for a very limited audience (due to a faulty setting I accidentally only wrote for myself for the first couple of months… 😅), I decided to really “launch” in August by redesigning the blog, adding an own URL (arcisfoodblog.com) and opening a Facebook page (www.facebook.com/arcisfoodblog).

Without doing any promotional stuff, the response already was beyond what I had expected: over 860 views from 450 visitors from 38 countries! I really love the geographic spread; most of them were from the Netherlands, Sweden and the USA, but even people from Madagascar, Oman and Zambia visited my blog!

I was not totally happy with the layout of the site, so did another makeover last week. I hope you like it and see you around in 2016!

PS. Kudos to Barilla for their brilliant Happy New Year ad which I had to crop to fit on the site. Here is the full picture: 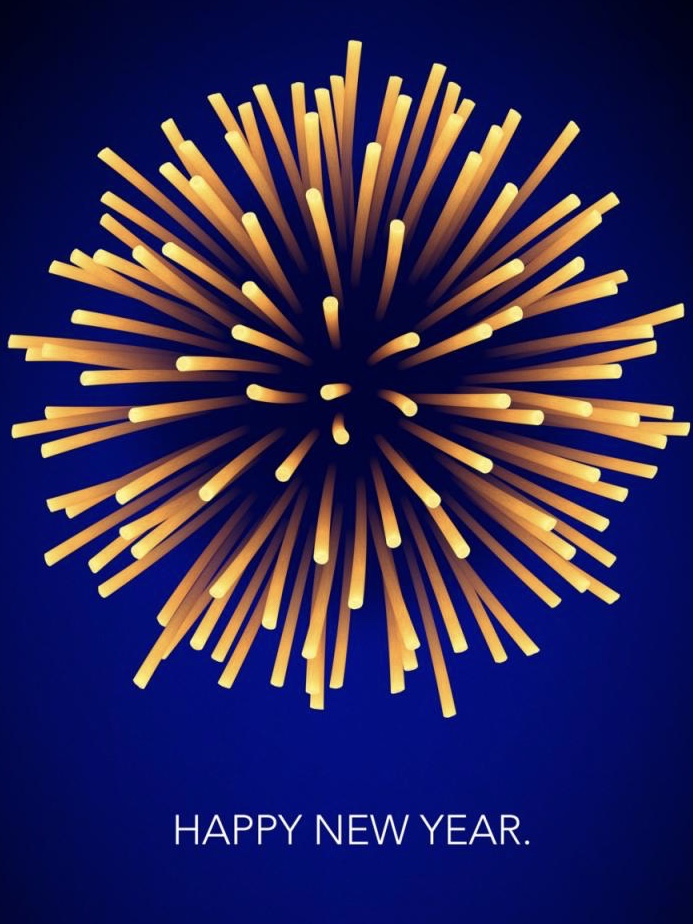