First of all best wishes for 2017! Moving on into a (hopefully) splendid new year!

[Statistics alert] I’d like to take the opportunity to reflect on a very busy year here at arcisfoodblog. Wow, 2016 really exceeded my expectations!

Personally, I was quite content to easily reach my personal goal to publish every week: 71 posts made it to arcisfoodblog this year. Also with the redesign from last X-mas that got an overhaul this year in order to be able to get more different types of visuals on the site.

I really love the geographic spread of the views; most of them were from the UK, USA, and Netherlands, but even people from Jersey (the island…), Guadeloupe and the British Virgin Islands ended up on my blog.

Without further ado, these are the 10 most popular posts on arcisfoodblog in 2016. With about 70% of the visitors being referred via search engines, a fair amount of older posts made it up there (2016 posts are denoted with *): 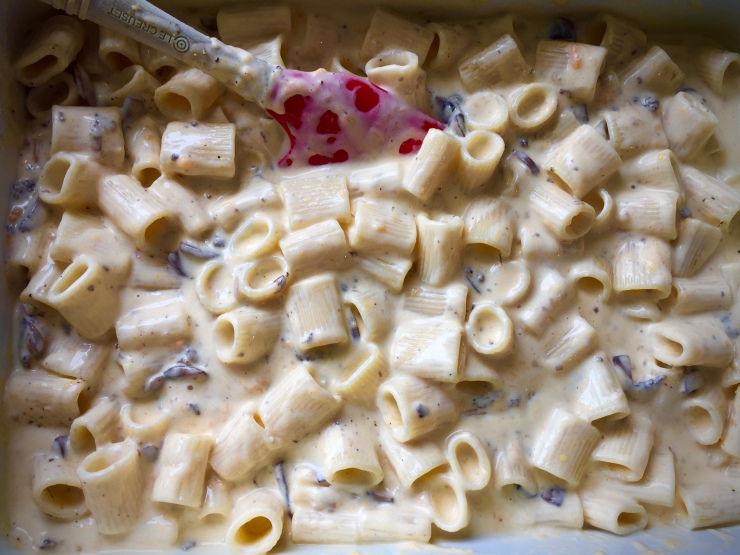 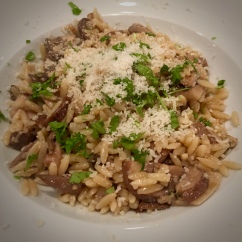 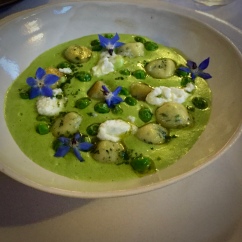 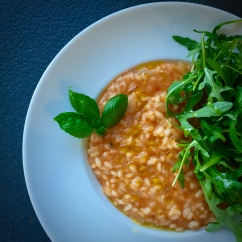 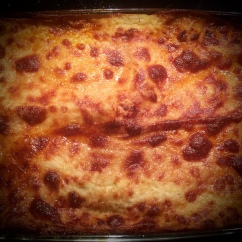 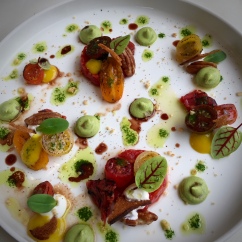 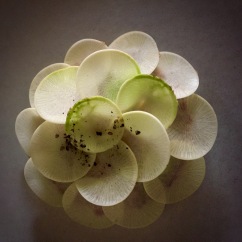 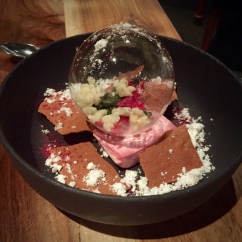 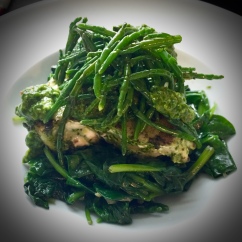 Yes, a tuna steak is hiding somewhere in these greens…. 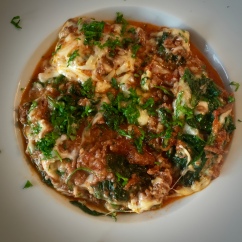